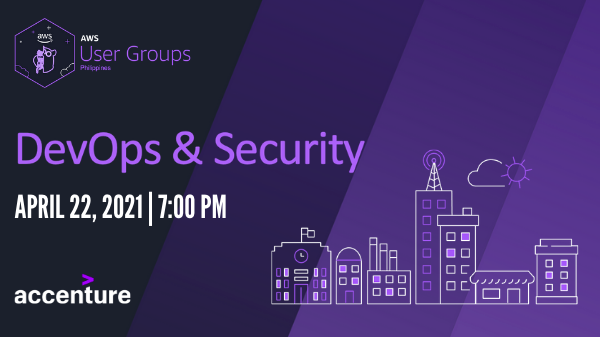 In this meetup, we will discuss DevOps and Security and how they have become an integral part of operating in the cloud. DevOps is a response against the traditional separation of the those who coded the application (developers) and those who operated it (operations). Teams that developed the application should also play a key role in maintaining it. In this way, each team can deploy features fast and minimize production downtime.